My beginnings were at Fort Belvoir, Virginia. I was child #5 of 8 and born into an Air Force family. We moved all over the United States but usually ended up back in the Washington, D.C. area.  I attended Miami University in Oxford, Ohio and received my bachelors degree in business from George Mason University, Fairfax, Virginia. 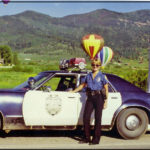 Some of my prior careers include: computer buyer in Fairfax, Virginia; Deputy Clerk at the U.S. District Court in Denver, Colorado; Police Officer in Steamboat Springs, Colorado; and Bed & Breakfast owner in Stowe, Vermont.

My husband, a local attorney, and I moved to Stowe in 1987. We have since had two boys. Stowe has been our home for the past 30 years – I guess I am finally home!
The Stowe area is a wonderful place to raise a family. There’s always something going on. It’s your choice on how involved you wish to become as a member of this community.

Some of the volunteer projects I have been involved in are:

I obtained my license as a Realtor® in 1998 and became affiliated with Pall Spera Company Realtors®.  I have been through many ups and downs in this profession and continue to learn every day. I enjoy the real estate profession (most of the time). I have the opportunity to meet people from all over the world with varying backgrounds and dreams.  Some experienced in real estate transactions and some looking to buy their first home.  One of my favorite challenges – “we are looking for our forever home.”

In order to service you better, I continually attend classes and seminars. I also have been and continue to be involved in local real estate boards.

Sworn in as President of the Lamoille Area Board of Realtors® 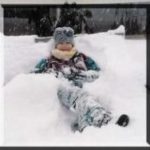 Andrew solos glider on his 14th birthday at the Morrisville-Stowe Airport! 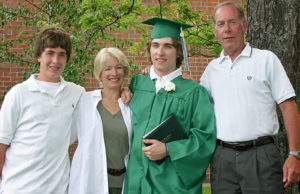 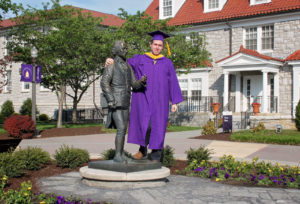 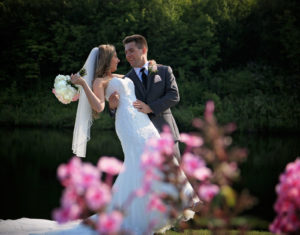 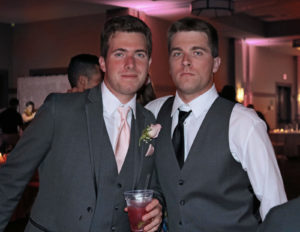